A Friend For Zipper

Accueil / A Friend For Zipper 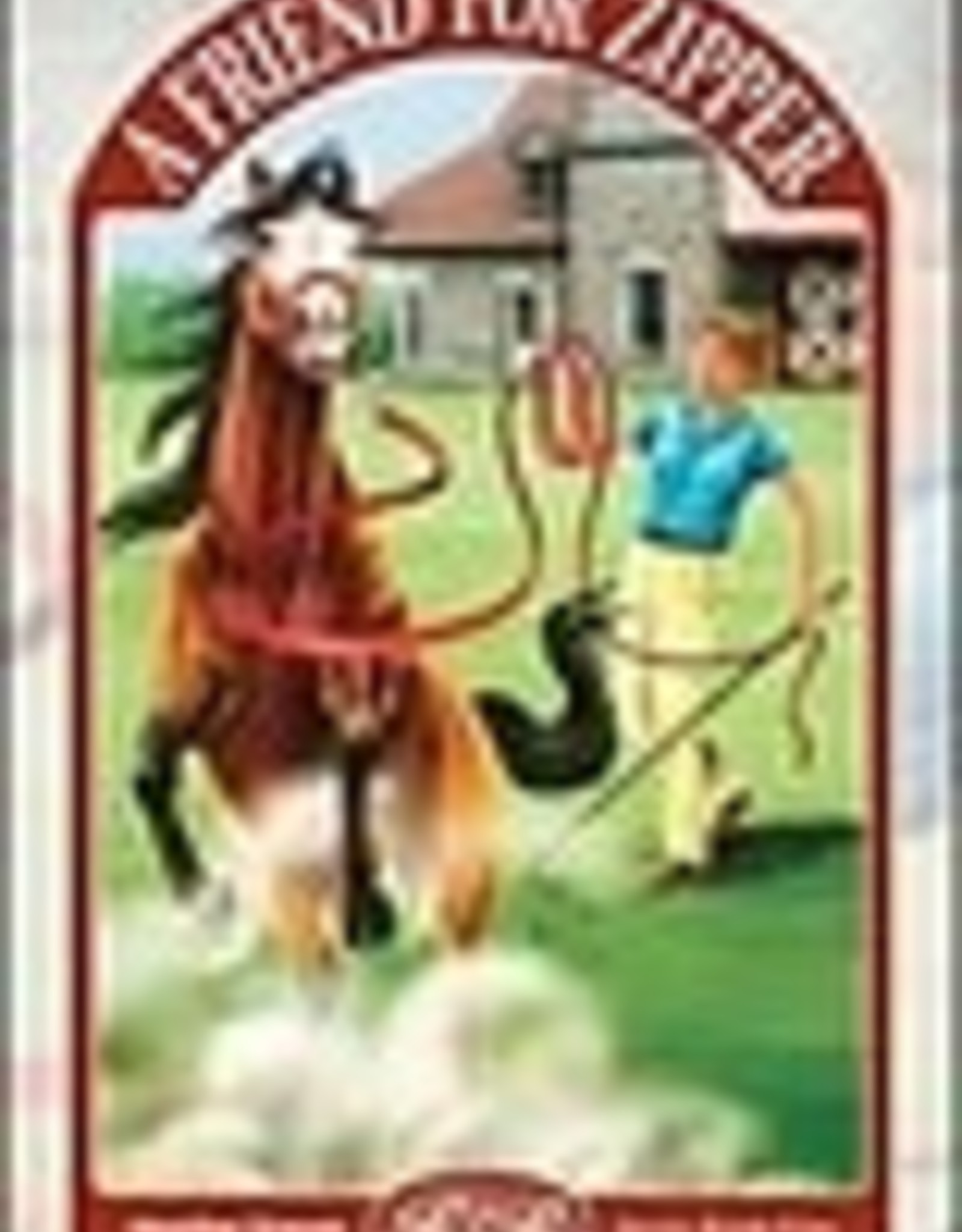 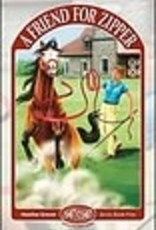 What's wrong with this horse?

Ruth-Ann's older cousin, Kaitlin, bought a pony to train and sell to raise money for her high school tuition. She names him Mystery. Kaitlin worked very hard with her new pony, but instead of getting better trained, Mystery got worse. Why didn't he respond to her commands? Kaitlin was beginning to think she had made a mistake, that she had spent too much money on the horse, and that she might not be able to sell him.

Ruth-Ann was happy to have another horse around to keep Zipper company, but she knew Kaitlin was getting very frustrated with Mystery. Ruth-Ann asked her R2R pals to help, but they thought of someone who could give Kaitlin expert advice?